It is with great sadness that we announce the passing of

A better friend there never was. Kind, caring and a great intellect, she was one of the most delightful people it has been our honour to know.

Mavis spent many years working with children in an educational environment. She enjoyed reading with children of all ages and explored a wide range of books, from The very Hungry Caterpillar to His Dark Materials by way of Room on the Broom and Horrid Henry. She undertook a substantial body of research into children’s oral tradition and wrote and edited books and articles on the subject. She had appeared on radio and television, being an expert “hopscotchologist” and has reviewed books on children’s folklore.

She was involved with a reading scheme with Primary School children and is about to embark on a project exploring with children the structure of children’s literature. Mavis has written a history of the WI, The WI: A Century in the Making and has written on local history.

Interview with the author of Clueless Clarence

Interview with The Oxford Editors

Zoe, thank you for agreeing to talk to us today.

Thank you very much for asking me.

When did you first realize you wanted to be a writer?

I’ve always love listening to the radio, and about twenty years ago I was in the kitchen and this rap song came on, and as I’m not a fan I thought to myself, “Hmm… I wonder if I could have a try at writing a song?” That’s when I started writing A Difference in your Life, and I liked writing so much that I then started collaborating with two friends, Les and Jack. Over the next three years we’d written over fifty songs together. Five years later, my son was diagnosed with autism, and this gave me the idea of writing Clueless Clarence, and I asked Les if could help me. Les sadly passed away in July 2014, but the first edition of the book was finally published in December 2015.

How long did it take you to write the book?

Clarence took a little more than a year to write. Les liked history, so he worked out all the anniversary dates and most of Clarence’s subsequent comments. I mainly did the diary entries, and the poems were a joint effort.

What is your work schedule like when you’re writing?

I usually write in the morning. I will most probably start at about 9am and could keep going for a couple of hours or so.

What would you say is your most interesting writing quirk?

Let me give you two characters in reply to that question. They are Clarence Upton-Smythe, who is my main character, and Mr Arthur Willis, a retired piano teacher and choir master.

Clarence, a teenager with mild autism, is fixated on time so he can’t stand it if other people or things make him late for anything. He also hates waste, untidiness, disorganisation, being in small confined spaces and only has a few close friends.

Arthur, a scatterbrain, is a widower who lives on his own. Actually, in my mind, I can see Sir David Jason playing this character.

What was one of the most surprising things you learned in creating your book?

Well, all the drawings and most of the poems were done many years before I started the book, and I thought, “Hey, I know, why don’t I just add them into the story? So I did.”

As a child, what did you want to do when you grew up?

I wanted to be a tennis star, or an actress, or to sing in a pop band of some kind.

Do you have any suggestions to help people become a better writer?

Find the style that suits you. It’s always best to start with what you know. When I’m writing I like listening to classical music because it helps me to concentrate a lot.

What do you like to do when you’re not working?

What does your family think of you writing?

Well, actually my sister Sally Hunter is a writer too. She created characters like Humphry’s Corner and Digby the Dragon which is currently showing on TV.

What do you think makes a good story?

I like stories to have a little quirkiness about them just like how Sue Townsend writes. That is why I decided to have my very own Adrian Mole type story, but with a few extras.

I am sure that will all be very helpful to new writers. Good luck with the second edition.

Thank you, and bye for now. 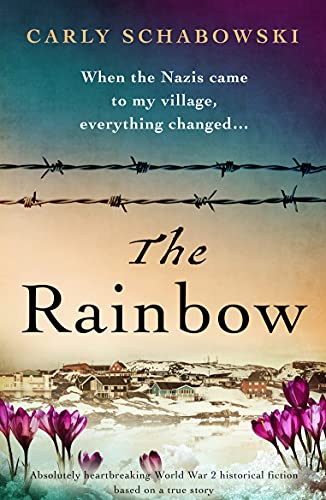 There, on the dusty floorboards, was a piece of paper, folded neatly. A newspaper article from 1941, written in German, alongside a faded picture of two men in Nazi uniforms staring at the camera. I was about to place it back in the box of forgotten things when something in the text jumped out at me. My breath caught in my chest. I know that name.
London, present day. Isla has grown up hearing her beloved grandad’s stories about his life as a child in pre-war Poland and as a young soldier bravely fighting the Germans to protect his people. So she is shocked and heartbroken to find, while collecting photos for his 95th birthday celebration, a picture of her dear grandfather wearing a Nazi uniform. Is everything she thought she knew about him a lie?
Unable to question him due to his advanced dementia, Isla wraps herself in her rainbow-coloured scarf, a memento of his from the war, and begins to hunt for the truth behind the photograph. What she uncovers is more shocking than she could have ever anticipated – a tale of childhood sweethearts torn apart by family duty, and how one young man risked his life, his love and the respect of his own people, to secretly fight for justice from inside the heart of the enemy itself…
An heartbreaking novel of love, betrayal and a secret passed down through a family. Inspired by an incredible true story. Perfect for fans of The Tattooist of Auschwitz, We Were the Lucky Ones and The Alice Network. 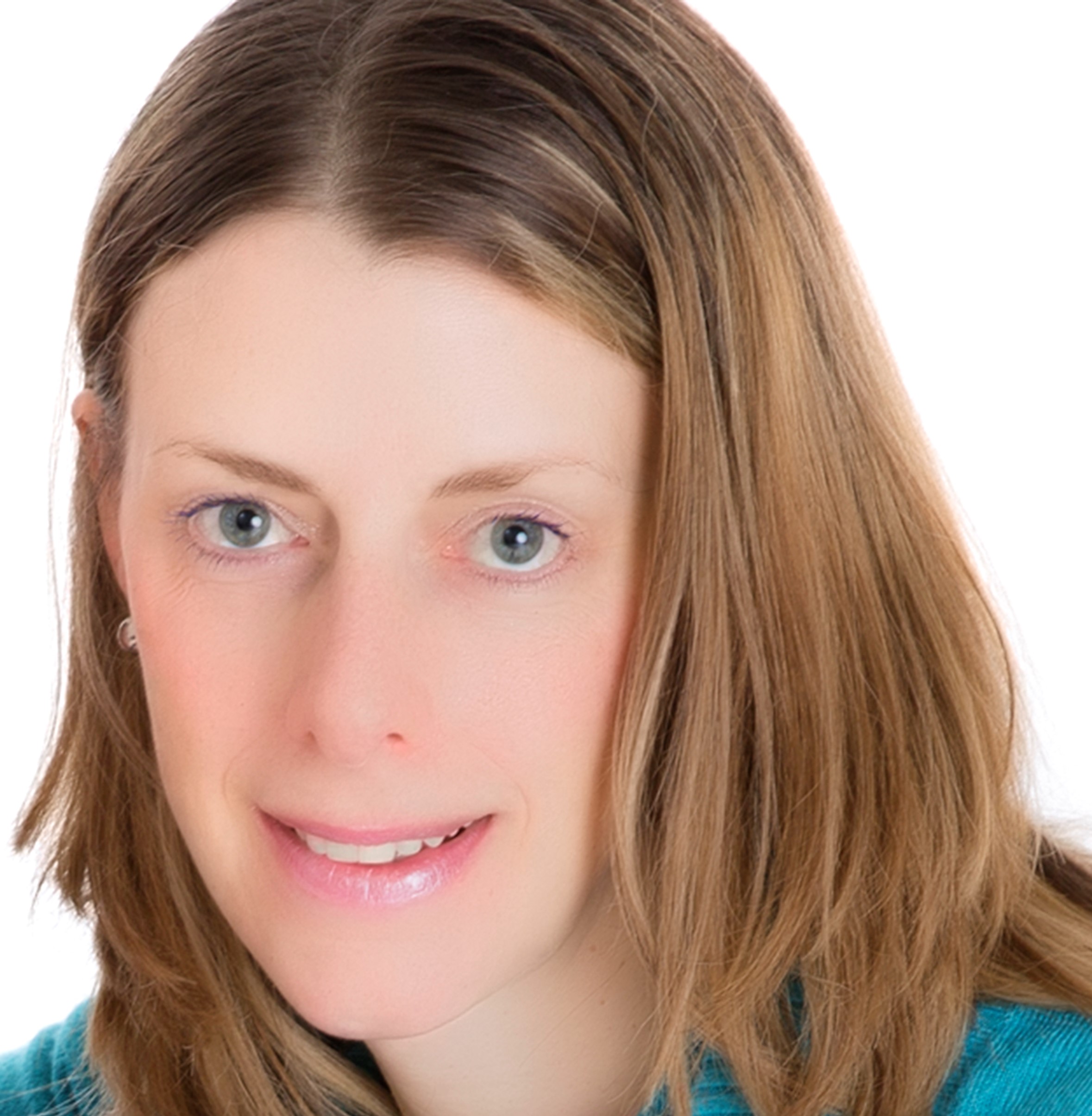 Power up your dialogue