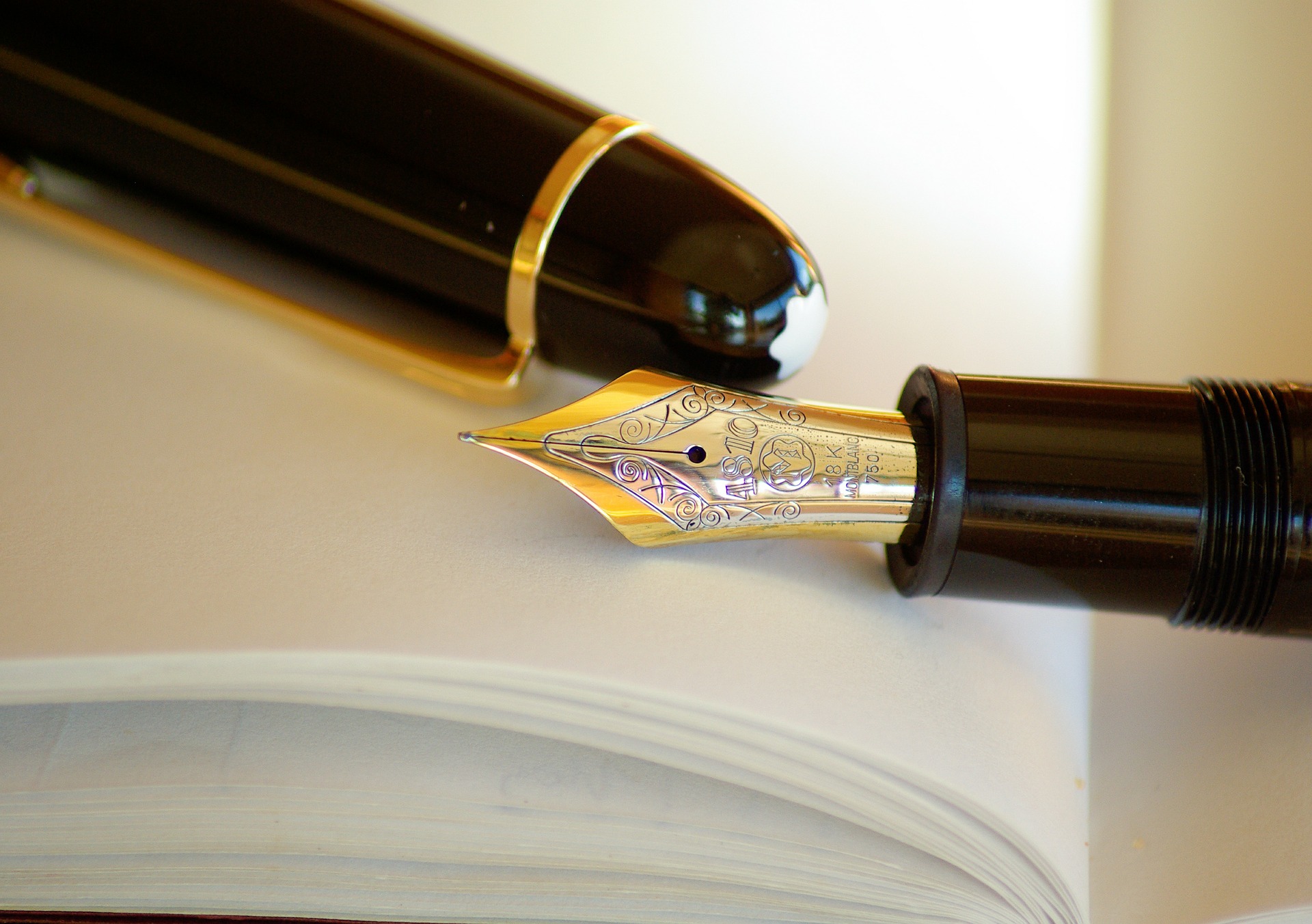 Charlotte Green: On Writing and Motherhood

On Writing and Motherhood

In his essay Fires, Raymond Carver writes that, of everything, the greatest influences on his writing have been his children. Not because of who they are or what they meant to him, but because of the “unrelieved responsibility and permanent distraction” they have caused him over the years. In effect, they stopped him writing. If he was unable to sit down and write, they were most often the reason why. His essay continues, “I understood writers to be people who didn’t spend… every waking hour subject to the needs and caprices of their children. Sure, sure, there’ve been plenty of writers who have had far more serious impediments to their work, including imprisonment, blindness, the threat of torture or of death in one form or another. But knowing this was no consolation…. I could see nothing ahead but years more of this kind of responsibility and perplexity. Things would change some, but they were never really going to get better. I understood this, but could I live with it? At that moment I saw accommodations would have to be made. The sights would have to be lowered. “

A rather bleak sentiment for one of America’s best short story writers.

In July 2015 I became a new mum. Like Carver, all I had ever wanted to be was a writer and a parent and suddenly I was balancing both. Or rather, not balancing both. Being a parent is all consuming. As Carver said, children are an “unrelieved responsibility and permanent distraction”. For the first eight months of my daughter’s life I wrote nothing. Not a single word. No short stories, no writing exercises, not even a diary. Prior to maternity leave I had, rather naively, imagined my year ‘off’ as being blissfully filled with milky cuddles, reading stories, dressing my daughter up and of course there would be hours when she would sleep soundly and I would be able to rework the first draft of my novel and send it out to agents. Hah.

Eight months in and things are getting easier. I’m writing this for a start. But I can see Carver’s point. Things are unlikely to change much and I need to adjust my expectations, refocus my energies and ideas into something realistic. For Carver that was writing short stories. He could only snatch an hour at a time so he would use that hour to write a short story and the subsequent hours he found that week would be used for editing. And it worked. Raymond Carver is considered to be one of the best short story writers of the twentieth century. But it took hard work and dedication. He had to want it bad. To find the time between work and parenthood and to choose to write above everything else, that takes serious commitment.

One thing having my daughter has taught me is that I too want it bad. It’s not just about the escape, having a break from the responsibility of being a mother; it is about creating something that is uniquely mine. It is about achieving something for myself outside of growing a human (and then keeping it alive). Not only that, but in the years to come, when she is looking towards adulthood and thinking about her own life choices, I want her to respect mine, to know that she can achieve any goal she sets herself because she watched her own mother achieve hers.

So in answer to Carver’s question: can I live with it? Yes, I can. I understand that accommodations will have to be made, but I don’t agree that my sights will have to be lowered. Perhaps deadlines extended and priorities adjusted, but for my daughter’s future respect, I will achieve every damn goal going. She maybe the reason I get up in the morning, but my own personal goals are the reason I make it through to the end of the day.